The artwork Mizuki is now on display at the group exhibition Still Life/Life Still curated by OHSH Projects in Londen.

Lola van Praag (1992, Amsterdam, Netherlands) is a Dutch textile and fashion designer based in Leiden. She followed two master's degrees. One in textile design at the Swedish School of Textiles (Borås, Sweden) where she focused on industrial knitting and printing techniques and a second in fashion design at the University of Westminster (London, UK) with a specialization in menswear. After graduating she moved back to the Netherlands where she started her own studio. 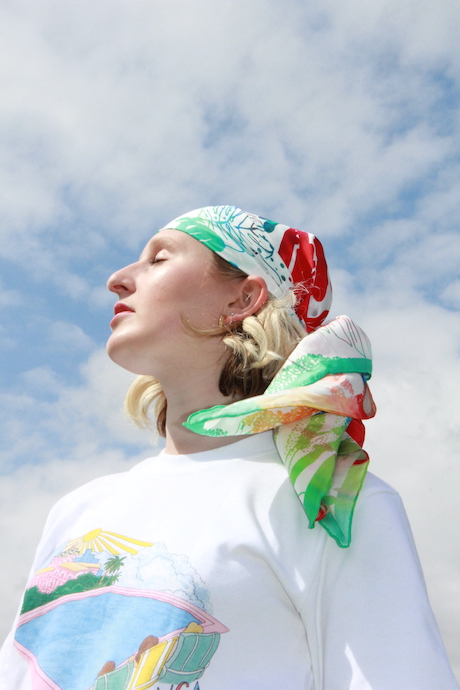 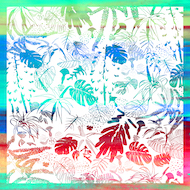 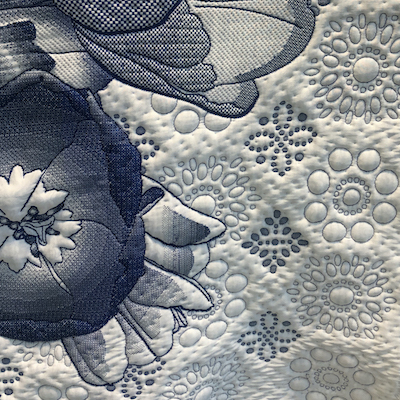 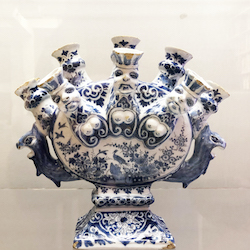 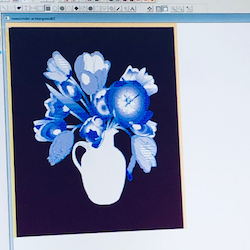 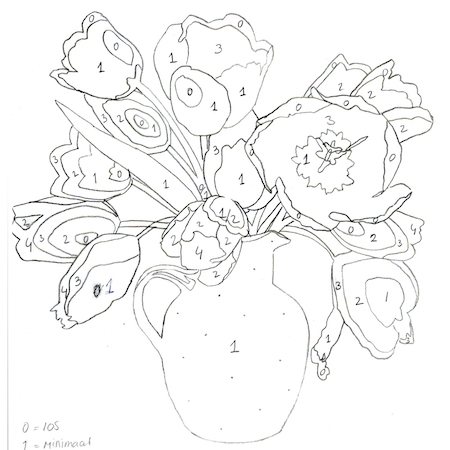